THEOLOGY OF THE BODY

NOTE: SCROLL DOWN FOR NEW POSTINGS

Before we get into the content of Theology of the Body, we need to address some preliminary issues.

As far as the process is concerned, my plan is to present a sufficient quantity of material one portion at a time.  I would like to have comments, questions and discussion on the portion of material presented before we move on. Please send comments and questions to me by email at [email protected]

I cannot overstate how important prayer will be for what we are doing: prayer to support our efforts, prayer for the guidance of the Holy Spirit, prayer for discernment in our thoughts and comments, prayer for inner conversion for all of us.  I am excited about what we will be doing but feel that it is also a challenging adventure.

The Theology of the Body was the work of Pope Saint John Paul II.  The Pope was a philosopher and a professor.  He wrote plays and poems, not to mention a massive number of encyclicals and apostolic exhortations.  As a philosopher, he was influenced by phenomenology, which is basically the idea that one can arrive at the meaning of life and humanity through a study of human experience.  Human experience, from the Pope’s perspective, could not be examined in a vacuum, however, but must be observed in the context of objective knowledge about God, morality and virtue.

We will look at the experience of Adam and Eve in a new way, studying every aspect of their creation and interaction.  The text of Genesis will take on an entirely new dimension for all of us.  The text will become like a beautiful painting, and we will look at every brushstroke to reflect on why the artist chose to express himself the way he did.

Why did the Pope develop this new way of looking at the Biblical text?  Because he knew that modern man was not so responsive to conventional ways of explaining the meaning of human life and sexuality.  Whereas Thomas Aquinas had studied humanity and morality from a linear, logical, deductive perspective, the Pope believed that modern people wanted explanations that were grounded in human experience.  So he studied the story of Adam and Eve to determine what truths about humanity could be arrived at from their experience.

The material that is known as Theology of the Body was presented by the Pope in his Wednesday audiences over the first five years of his pontificate.  It was originally published in the United States in the form of four separate books, which have now been consolidated into a single book.

The Pope, as a young priest, had spent considerable time with young adults, both single and married.  He could see that one of the biggest challenges confronting modern men and women was having a true, healthy understanding of sexuality and morality, issues which were under attack in virtually every corner of the world.  He believed that confronting modern challenges to sexuality required a modern response grounded in human experience and expressed in a new language.  He began to formulate what we now call Theology of the Body.

Because the Pope was a philosopher and a scholar, the text of Theology of the Body is very dense and difficult to comprehend.  We will use some direct quotes so that you have a sense of the actual words of the Pope, but we will have to put his words into language that we can more easily understand.

In terms of content, the Theology of the Body studies the original unity of man and woman, purity (the challenge of overcoming lust), the celibate life and contraception.

The Theology of the Body provides us with a “total vision of man,” or, as the Pope called it, an “adequate anthropology.”  It reflects on who man is and how the human person must live to be fully himself or herself.

There are two key quotes from the Vatican II Council that are important for understanding the Theology of the Body.  The first is from Gaudium et spes Section 22: “Christ the new Adam, in the very revelation of the mystery of the Father and of his love, fully reveals humanity to itself and brings to light its very high calling.”  Jesus reveals to us our true and complete vocation as human beings.

Our vocation is captured in Section 24 of Gaudium et spes: “If human beings are the only creatures on earth that God has wanted for their own sake, they can fully discover their true selves only in self-giving.”  In other words, we are created to be a gift, to give ourselves away to others and for others.

Why do we have a body?  Because the body speaks a language.  The body expresses in an external way what is going on internally, inside us.  What is the body saying?

We will be learning the “language of the body” in this Bible study.  As a preview, here is a list of just some of the terms we will be using as we explore Theology of the Body:

Peace of the interior gaze

Nuptial meaning of the body

The Teaching of Jesus on Divorce

When the Pharisees challenge Jesus on the subject of divorce, he twice refers to “the beginning.”

He says in verse 4: “Have you not read that from the beginning the Creator ‘made them male and female’ and said, ‘For this reason a man shall leave his father and mother and be joined to his wife, and the two shall become one flesh.?’ So they are no longer two, but one flesh.  Therefore, what God has joined together, no human being must separate.”

The Pharisees are not satisfied.   They ask Jesus why Moses permitted divorce.  Jesus responds: “Because of the hardness of your hearts Moses allowed you to divorce your wives, but from the beginning it was not so.”

When Jesus says “from the beginning,” He is referring to the original state of humanity as described in the Book of Genesis.  Specifically, He is referring to Genesis 1:27: “God created man in his image, in the divine image he created him; male and female he created them.”  He quotes also from Genesis 2:24, “That is why a man leaves his father and his mother and clings to his wife, and the two of them become one body.”

In the first part of the Theology of the Body, we are going to focus at great length on the events of humanity “in the beginning.”  As mentioned in the Introduction, we are going to examine the creation of Adam and Eve, their initial relationship and their fall from grace.  We will do so by studying in detail their experience and what their experience reveals to us about our vocation as human beings, about our meaning and dignity as persons and about the mystery of male and female.

Q&A ON ISSUES RELATED TO MARRIAGE AND FAMILY LIFE

On this page of the Family Life website, we welcome your questions on issues that concern you. We also welcome your own responses to questions and issues raised by others. This section is intended to generate open conversation that will benefit the people of the parish. If you wish to submit a question, feel free to state your name or be completely anonymous.

Question: We just moved and transferred our children into new schools. One of our middle school children is having a particularly difficult time adjusting to the new environment and making new friends. We’re open to advice from people who have been through this.

Answer: That’s a tough one. One of my children went through that when he entered the 7th grade at a new school. It took him two years to feel comfortable, and then he switched to a different school for high school. For him, playing basketball in a recreational league with some classmates helped a lot. I’d love to hear from some other parents who have been through this.

PHOTO OF THE MONTH 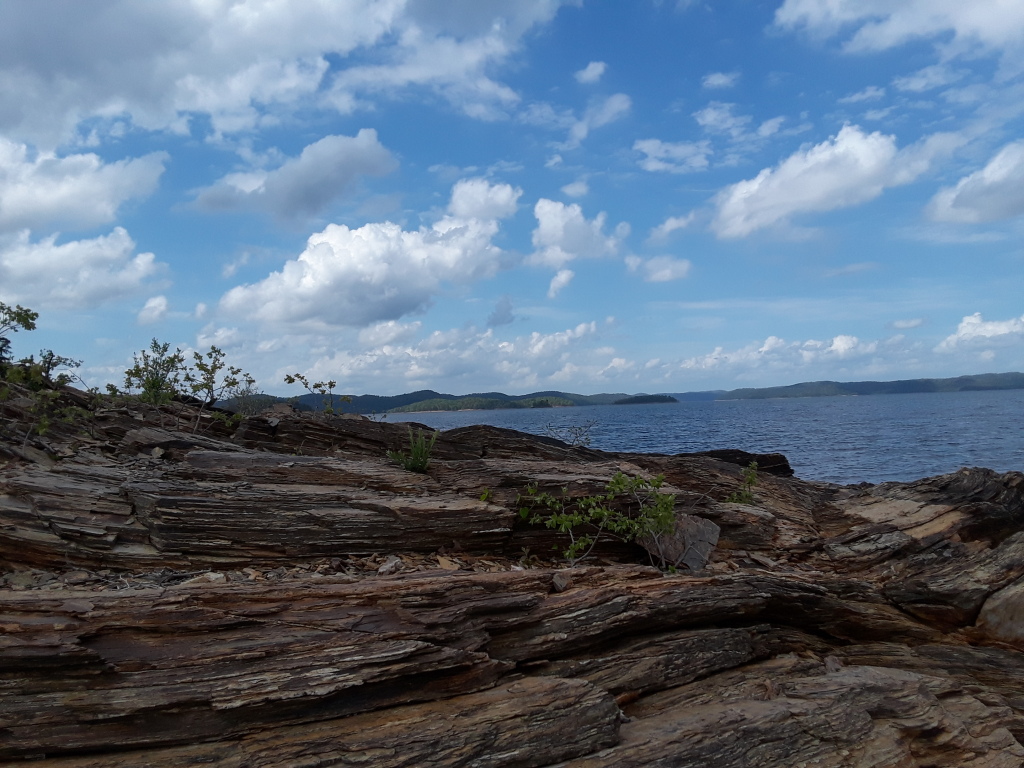