Patrick John Gaalaas was born in Minneapolis, MN and was ordained to the priesthood August 12, 1972, after receiving a bachelor’s degree in philosophy from St. Mary’s University in San Antonio, as well as a baccalaureate of sacred theology and a master’s degree in moral and religious science from the University of Louvain in Belgium.

His first assignment was as associate pastor of Christ the King. Among the many parishes Msgr. Gaalaas has served include Church of the Madalene, St. John in Stillwater, St. Pius X, Immaculate Conception in Poteau, Catholic ministries in Muskogee, Sts. Peter and Paul, Tulsa, St. Frances of Rome in Langley and St. Anne Church in Broken Arrow. From 1995-2007, he was pastor of St. Benedict in Broken Arrow.

In addition, he has served in a number of key administrative positions, includingm Vicar General from 2004-2010. In addition, he was Chancellor from 1990-1995 and served as the first Vice Chancellor, also in 1995. He has been appointed by Bishop Edward J. Slattery to the Board of Consultors and the Presbyteral Council and has served as spiritual director for deacon aspirants.

Msgr. Gaalaas has been director of ecumenism and dialogue for the Diocese since 1997, and he has many friends in other faith groups in the area, including Protestants, Jews, Muslims, Hindus and others. On May 1, 2004, he was named a “papal chaplain” with the title Monsignor. His assignment as pastor of St. Bernard of Clairvaux became effective June 6, 2007. 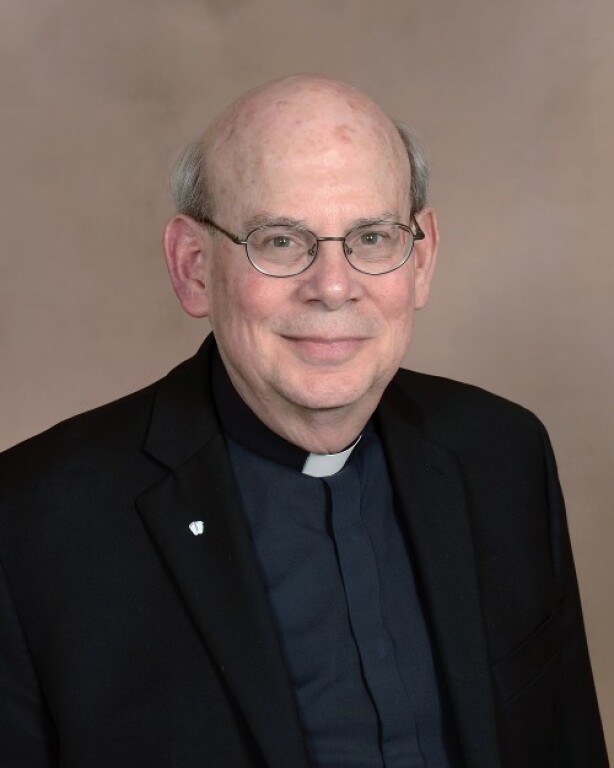